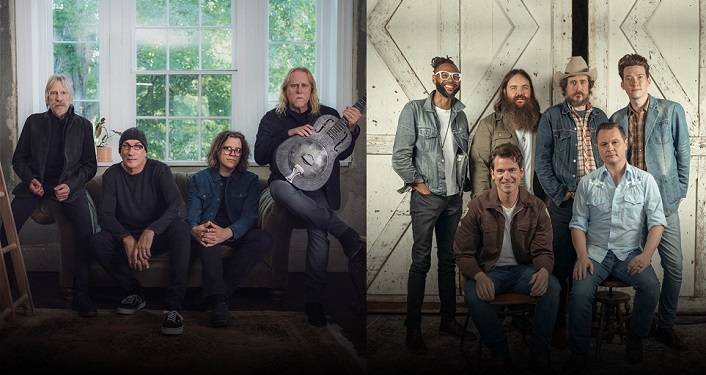 Gov’t Mule has galvanized a global fan base with their honest, organic and daring music and improvisational virtuosity.  It has led to them being recognized as one of the most timeless, revered and active bands in the world whose spot amongst rock titans remains unshakable.

Old Crow Medicine Show began in late September of 1998 when a monkey wrench gang of old-time string band musicians left Ithaca, New York to cross the Canadian border and play their way to the Pacific.  They brought their pawnshop fiddles, banjos, guitars and washboards.   Along the way, they discovered a unique country sound both old and new, foreign and familiar and knew they had captured something special.