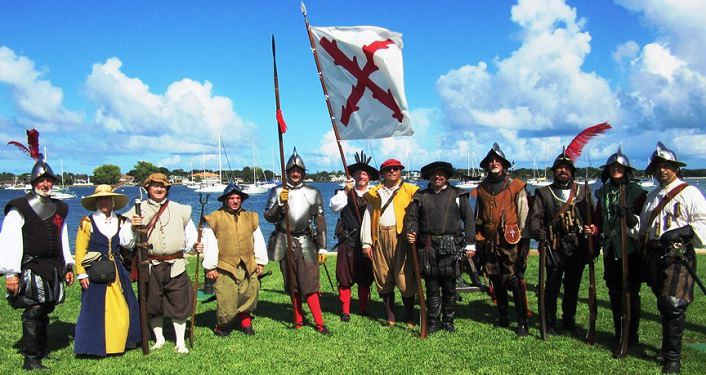 Admission to this Heritage Event and to the St. Francis Barracks Museum is free of charge to the public.