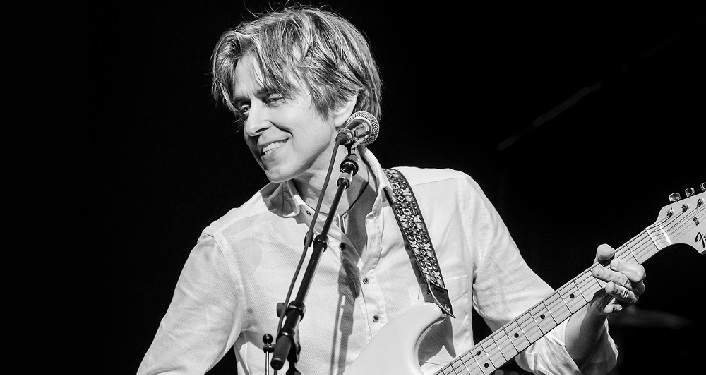 Johnson has been traveling on a prolific odyssey over the course of more than four decades.  Along the way, his creations have encompassed repertoire that cross-pollinate genres which include rock, blues, jazz, fusion, soul, folk, new-age, classical and even country.

During the pandemic, he worked in the studio on previously un-released tracks and new recordings. The currently untitled new record is scheduled for release later in 2021.

The 2022 “Treasure Tour” will feature some of the previously un-released gems, some new songs, and some older favorites. His band will include Tom Brechtlein on drums and Roscoe Beck on bass.