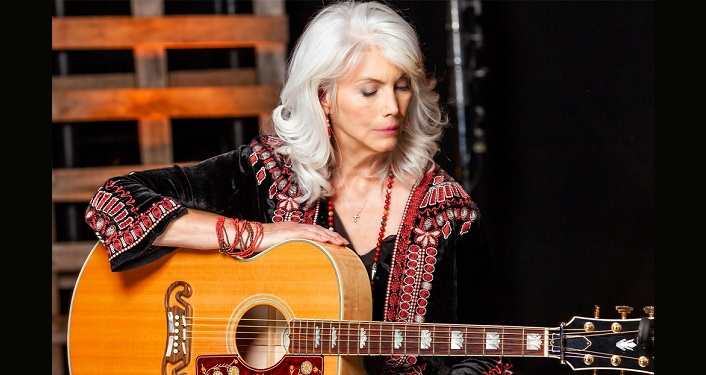 Emmylou Harris at The Amp

Legendary country-rock, singer-songwriter Emmylou Harris & The Red Dirt Boys will take the stage with Dale Watson and His Lone Stars at The Amp on Friday, March 4, 2022.

A 14-time Grammy winner and Billboard Century Award recipient, Emmylou’s contribution as a singer and songwriter spans 40 years.  She has recorded more than 25 albums and has lent her talents to countless fellow artists’ recordings.

Inducted into the Country Music Hall of Fame in 2008 in recognition of her remarkable career, Emmylou also earned a Grammy Lifetime Achievement Award in 2018.

Harris shook up country radio in the 1970s establishing herself as the premiere songwriter of a generation.  She’s sold more than 15 million records and has garnered 14 Grammy Awards, three CMA Awards, and four Americana Awards.  Emmylou is known for her eloquently straightforward songwriting as well as her incomparably expressive singing.

Dale Watson, keeper of the true country music flame, carries on in the tradition of Johnny Cash, Waylon Jennings and Willie Nelson with his “Ameripolitan” brand of American roots music. He has flown the flag for classic honky-tonk for over two decades.

Dale’s christened his brand of American roots “Ameripolitan” to differentiate it from current crop of Nashville-based pop country. The Alabama-born, Texas-raised Watson may be the hardest working entertainer today and is rapidly approaching legendary status. He’s a country music maverick, a true outlaw who stands alongside Waylon Jennings, Willie Nelson, and George Strait as one of the finest country singers and songwriters from the Lone Star State.

Purchase your ticket(s) by clicking the event website link or at the St. Augustine Amphitheatre Box Office.  Hours: Thursdays and Fridays, 10:00am –6:00pm | Saturdays 8:30am –12:30pm.  Payment via credit and debit card only.  *A friendly reminder that all tickets are now digital.