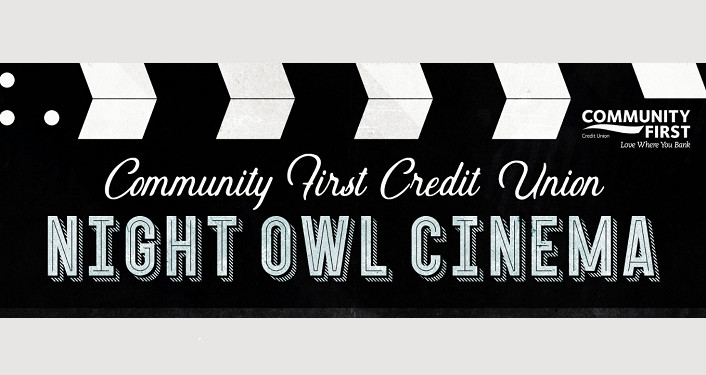 The series kicks off on Sunday, June 2 with “The Wedding Singer”, starring Adam Sandler as a wedding singer in the 1980s and Drew Barrymore as a server with whom he falls in love. The film night will feature an 80s costume contest with the Best Dressed winning a pair of tickets to see Adam Sandler live at the Amp on June 30.

The 2017 fantasy adventure film “Jumanji: Welcome to the Jungle” starring Dwayne Johnson, Jack Black and Kevin Hart will be shown on Friday, June 14.

The seminal 1966 surf movie “Endless Summer”, which follows two surfers, Mike Hynson and Robert August, on a surfing trip around the world will be shown on Friday, July 12.

The series culminates on Friday, August 9 ,with the beloved baseball comedy-drama “A League of their Own” featuring Geena Davis, Lori Petty and Tom Hanks. To celebrate America’s favorite pastime, Community First Credit Union will give away “Jax Shrimp Prize Packages” prior to the film screening.