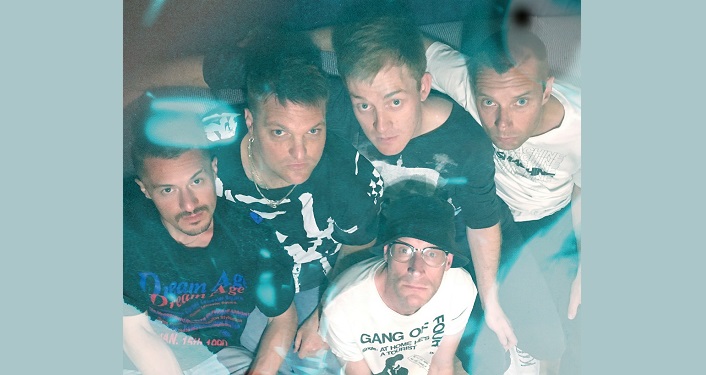 Based in LA for more than a decade, Cold War Kids formed in 2004 not long after Nathan Willett and Matt Maust met in college. Along with Willett and Maust, their lineup includes drummer Joe Plummer, multi-instrumentalist Matthew Schwartz, and guitarist David Quon. Recently they marked the 10-year anniversary of their acclaimed debut “Robbers & Cowards”, a 2006 release that spawned their breakthrough single “Hang Me Up to Dry”.

On their sixth album “LA Divine”, Cold War Kids pay tribute to Los Angeles and all its strange glory. The band’s latest is slightly tongue-in-cheek in its title. “In many ways LA is the least divine city, the most hedonistic and irreverent and disconnected from history,” says Willett.  Still, “LA Divine” embodies the Long Beach-bred band’s endless fascination with their adopted hometown.