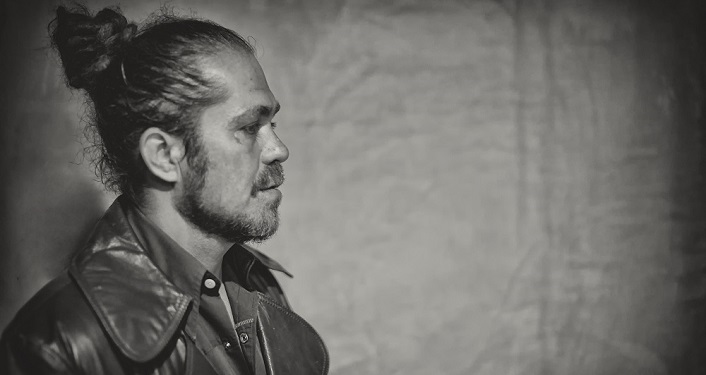 Cope has built an entire career on trusting his gut and following his muse. If his new album, “Heroin & Helicopters”, is any indication, his instincts are sharper now than ever before.  As technically innovative as it is emotionally resonant, the record arrives at a uniquely challenging moment in modern American culture, when profound political polarization and social divisions seem to grow deeper by the day. Rather than dwell on our differences, though, Cope tunes in to what unites us here, drawing on everything from Chuck Brown and The Beatles to Randy Newman and Bill Withers, aiming his unique brand of urban folk inwards to reflect on the personal journeys we all undertake to embrace ourselves despite our flaws.

While ‘Heroin & Helicopters’ feels particularly timely, the record’s themes have been fixtures of Cope’s music since the release of his self-titled debut in 2002. That album was the culmination of years of pursuing his passion. Cope got his musical start in DC before moving to Brooklyn, where he wrote songs while supporting himself on the streets, buying and selling concert and sporting tickets with a cast of characters outside arenas and stadiums. His music spread from fan to fan via word of mouth and over the course of time, his songs have become the soundtrack of his fans lives.