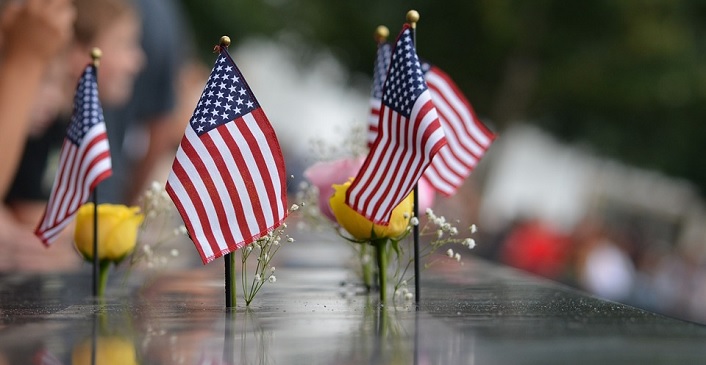 There will be two special dedications to honor the 20th Anniversary.  A dedication of a “Survivor Tree” sapling will be planted in front of the fire station. The sapling is a direct descendant of the one single surviving Callery pear tree, known as the “Survivor Tree” that was discovered at Ground Zero in October 2001.   A piece of steel recovered from the World Trade Center site will also be dedicated alongside the Survivor Tree sapling.

The ceremony concludes with a minute of silence at 8:45am, timed to coincide with the time the first plane hit the first tower of the World Trade Center in 2001.

Then, the Fire Department will conduct the “Striking the Four 5’s” by ringing its historic 1900 Fire Bell in four intervals of five rings each.  This is a time-honored tradition signifying the last alarm of a firefighter.  It is performed in honor of the firefighters, law enforcement officers, military personnel and civilians who died on 9/11.

For those not able to attend in person, the ceremony will also be broadcast live on the Fire Department’s Facebook Page.