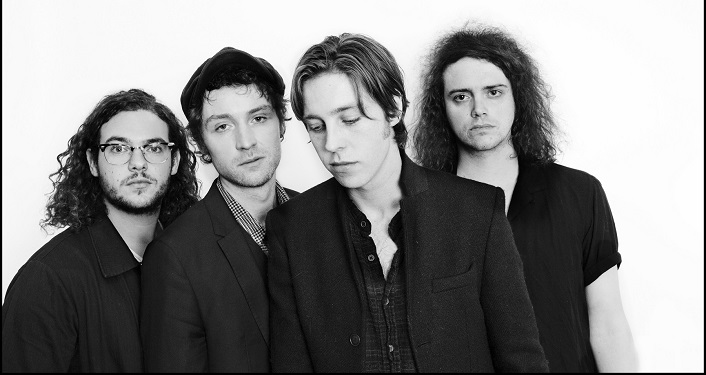 Catfish and the Bottlemen at The Amp

Indie rock band Catfish and the Bottlemen will play the Backyard Stage at The Amp on Thursday, October 10, 2019.  They return to the road in North America this Fall, as they approach 1 billion global streams, for a two-week headline tour and St. Augustine is one of their stops.

Renowned for explosive gigs, Catfish and the Bottlemen’s live presence attracts widespread praise. The Austin American-Statesman called the band “an extraordinarily tight ensemble”, praising their “high-energy live show, with riveting frontman Van McCann at the center of the sonic maelstrom.” After a show in New York City, AXSwrote, “it’s no wonder they’ve become one of the hottest new names in rock music.”

The group’s third album, “The Balance”, which debuted at #9 on the Top Rock Albums chart, continues to make waves. Its’ breakout single “Longshot” ascended to #2 at Alternative Radio, where it has spent over six weeks in the top five, and has surpassed 45 million global streams. They recently lit up the Outdoor Stage at Jimmy Kimmel Live! with a performance of “Longshot”.