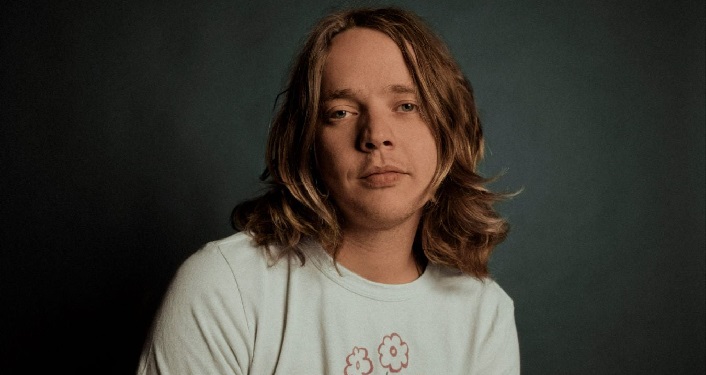 Billy Strings Returns to The Amp

GRAMMY Award-winning singer, songwriter, and musician Billy Strings returns to The Amp for a three-night run from Thursday to Saturday, April 20-22, 2023.

Strings, known as one of music’s most compelling artists, is in the midst of an extensive headline tour through the Spring of 2023. The upcoming performances add to yet another landmark year for Strings.  He released “Me/And/Dad”, the first album he’s recorded with his dad, Terry Barber. The product of a longtime dream, the record features new versions of fourteen bluegrass and country classics that the two have been playing together since Strings was a young child.  In celebration of the release, Strings and Barber were recently featured on NPR’s “All Things Considered”, while Strings was also featured on “CBS Sunday Morning”.