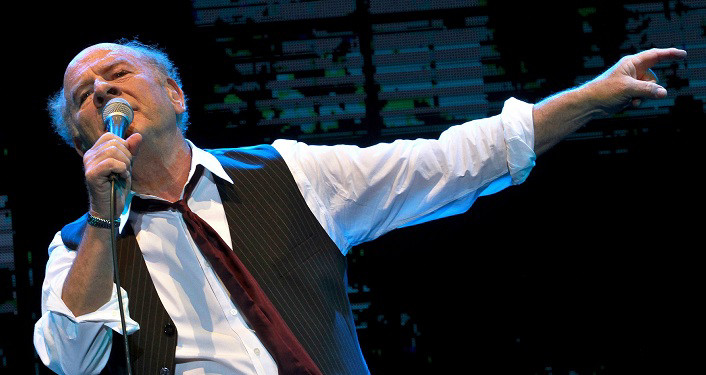 Grammy award-winning, contemporary pop mogul Art Garfunkel returns to the Ponte Vedra Concert Hall on Thursday, May 30, 2019.  Garfunkel was originally revered for his Grammy-winning, chart-topping songs and albums with partner and fellow NYC native Paul Simon. Their greatest hits collection, which includes “Mrs. Robinson”, “Scarborough Fair”, “The Sound Of Silence”, “The Boxer”, and “Bridge Over Troubled Water”, among others, is one of the biggest selling album ever.

The late ‘80s brought two new challenges for Garfunkel. He published “Still Water”, a collection of poetry in 1989 and began an amazing trek across America…on foot. But the ‘80s and ‘90s found Garfunkel doing what he does best: singing for an audience.