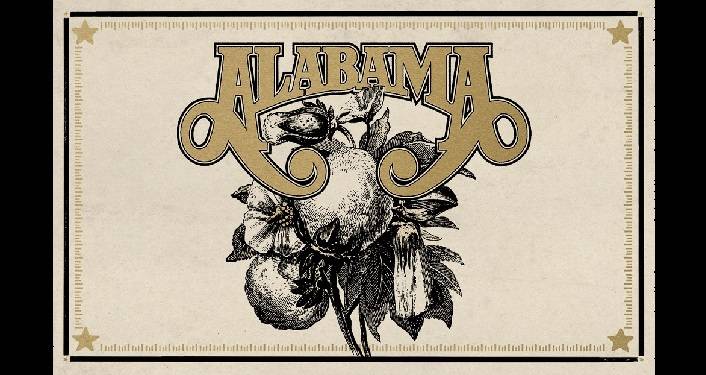 Alabama at The Amp

It’s been over 40 years since Randy, Jeff and Teddy left the cotton farms of Fort Payne, Alabama to spend the summer playing in a Myrtle Beach, South Carolina bar called The Bowery.  While their music continues to stand the test of time, their numbers and stats are beyond compare. The band has sold over 80 million albums. They have charted 43 #1 singles including 21 #1 singles in a row, a record that will likely never be surpassed in any genre.

Alabama have won over 178 CMA Awards, Grammy Awards, ACM Awards and counting.  They have 21 Gold, Platinum, and Multi-Platinum albums to their name and were named the RIAA’s Country Group of the Century.  Members of the Country Music Hall of Fame, they also have a star on the Hollywood Walk of Fame. And, world-class philanthropists, they’ve raised over 250 Million dollars for charity.

They were honored with the ACM Career Achievement Award at the Ryman Auditorium in the Fall of 2015 and were named “Album Of The Year” at the 2015 Dove Awards for “ANGELS AMONG US HYMNS & GOSPEL FAVORITES”.

The band continues to perform to legions of loyal fans, selling out venues night after night.