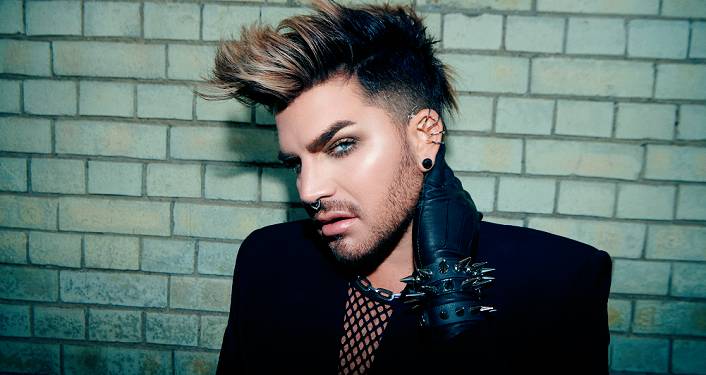 Adam Lambert at The Amp

Chart-topping, singer/songwriter Adam Lambert will be at the St. Augustine Amphitheatre Wednesday, May 4, 2022.

After blowing everyone away on the eighth season of American Idol, Adam Lambert went on to release his debut album “For Your Entertainment”.  It included the international hit “Whatya Want From Me” and earned him a Grammy Award nomination.  Adam followed this success with his second album “Trespassing” which became the first album to reach the number one spot in the US and Canada by an openly gay artist.  Adam’s highly anticipated third album, “The Original High”, was his first for Warner Bros Records and it included the smash hit “Ghost Town”.

At the beginning of 2020, Lambert launched the ‘Feel Something Foundation’, a non-profit organization in support of LGBTQ+ human rights.   In October 2020, Queen + Adam Lambert released “Live Around The World”; a live album compiled of songs performed at various shows between June 2014 and February 2020.  “Live Around The World” hit number 1 on the UK and Australian album charts.

In Spring 2021, Adam Lambert was announced as part of the judging panel for ITV (UK) entertainment show Starstruck.  And, in the US, he joined the celebrity judging panel on Clash of the Cover Bands (E!), a new music competition series executive produced by Jimmy Fallon.