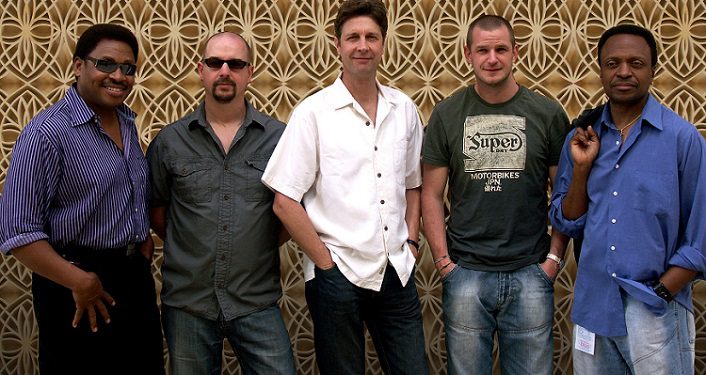 Acoustic Alchemy have spent thirty years making music and in that time they have not only received critical acclaim for their albums (including three Grammy nominations), but have built a reputation for being one of the most exciting live bands in the business. Since 1987, they’ve pushed the limits of the acoustic guitars potential by embracing a spectrum of musical styles ranging from straight-ahead jazz, to folk, to rock, to world music and beyond.