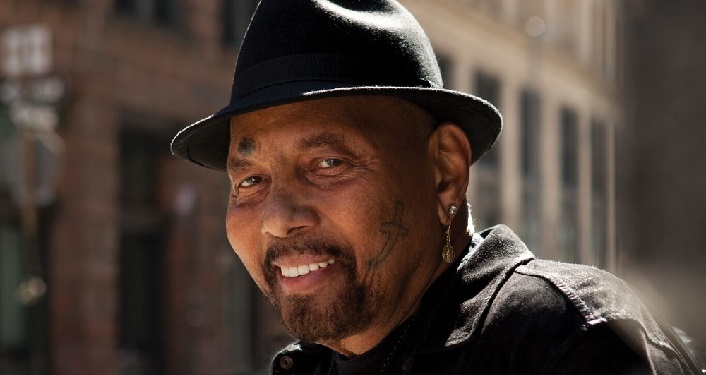 Aaron Neville’s performance at Lewis Auditorium on Friday, July 17, 2020 has been rescheduled for Friday, March 19, 2021.  All previously purchased tickets will be honored at the new date.  No new ticket purchase is needed.

It’s been easy to separate Aaron Neville’s career into two separate but equal strains:  the funky stuff he’s favored when working with his esteemed band of brothers, and the angelic balladry you associate with him when he’s punching his own time card as a solo artist.  An education is about to be provided in the form of “Apache”, a solo album that makes the case for Aaron Neville as the most holistic of soul men.  Its’ hard R&B side matches anything the Neville Brothers ever recorded for true grit, while still allowing plenty of space for a singer who’s arguably the most distinctive vocal stylist on the planet to tell it like it is.

“Apache” also reflects Neville’s social and spiritual concerns, marking only the second time in his 56-year recording career that he’s co-written nearly an entire album’s worth of material.  The words are straight out of a poetry journal he began keeping in the 1970s.

The music was written and produced by a pair of collaborators well known to enthusiasts of the retro-soul scene, Eric Krasno (guitarist for the groups Soulive and Rustic) and Dave Gutter (frontman for the Rustic Overtones).  Together, they’ve come up with a modern/revivalist marvel harking back to a golden age that produced classics like Marvin Gaye’s “What’s Goin’ On” (which Neville just happens to reference in the eco-conscious “Fragile World”).

Click the event website link for additional information and to purchase your tickets.  Tickets are also available for purchase at the St. Augustine Amphitheatre and Ponte Vedra Concert Hall box offices.