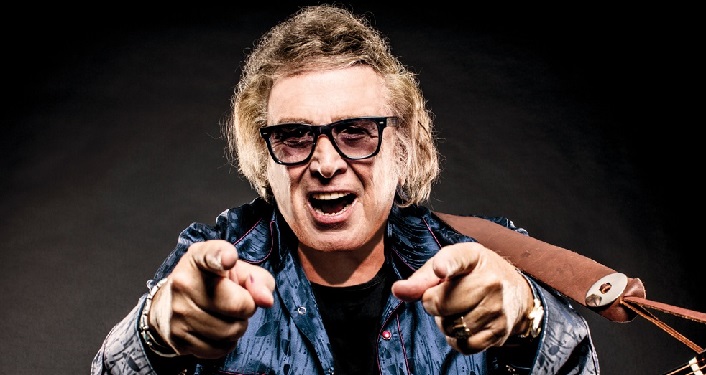 McLean recorded his first album, “Tapestry”, in Berkeley, CA in 1969.  His transition to international stardom began in 1971 with the release of “American Pie”.   A month after it was released, it received its’ first radio airplay on New York’s WNEW-FM and WPLJ-FM to mark the closing of The Fillmore East, the famous New York concert hall.

Thirty years later, “American Pie” was voted number 5 in a poll of the 365 “Songs of the Century” compiled by the Recording Industry Association of America and the National Endowment for the Arts.