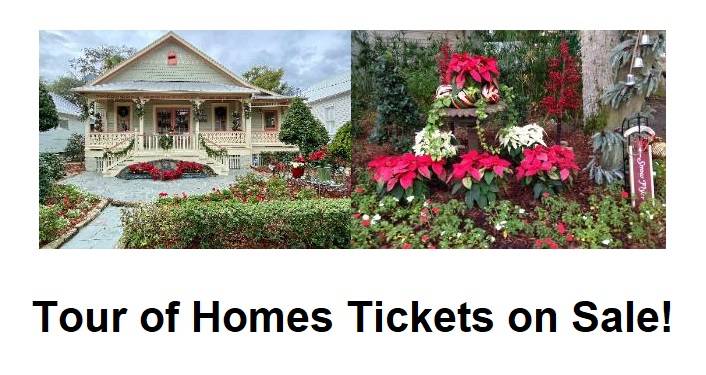 The Garden Club of St. Augustine's annual Tour of Homes Tickets are on Sale starting October 1, 2022!  Be sure to Mark your Calendar...because these tickets go fast!  Please Note: Due to Hurricane Ian, tickets sales have been delayed; tickets are not available as expected. Please check back daily to find out when they are. [...] 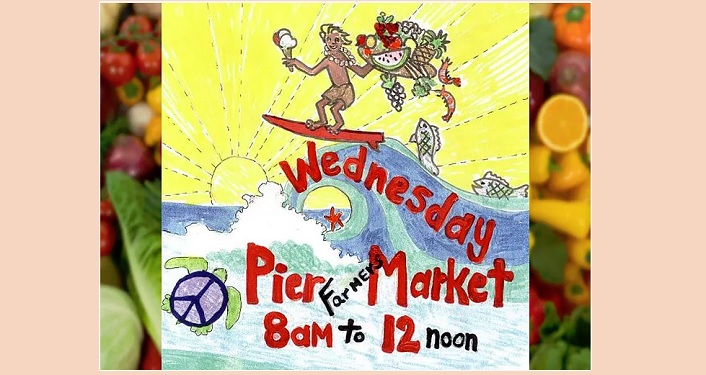 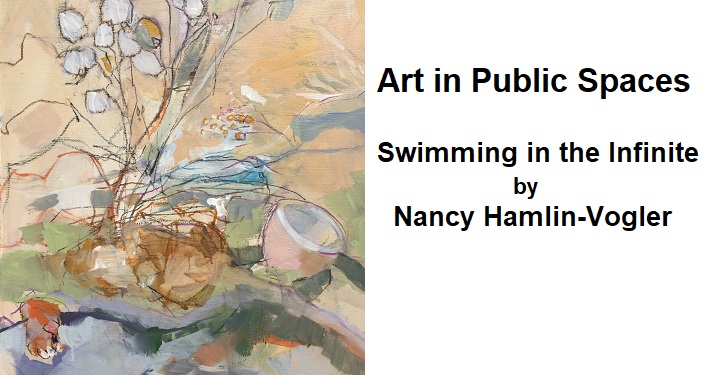 Stop by the St. Johns County Administration Building to view the Art in Public Spaces Exhibition, "Swimming in the Infinite".  Featuring the artwork of St. Augustine-based artist Nancy Hamlin-Vogler, the works are a collection of her contemporary mixed-media paintings.  Free and open to the public. When | Where:  Monday - Friday, September 6 - November [...] 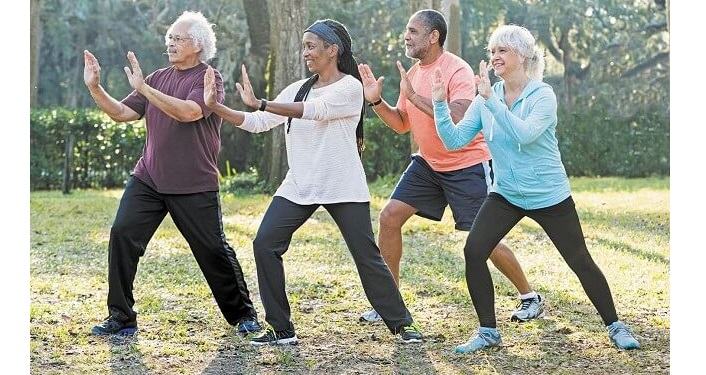 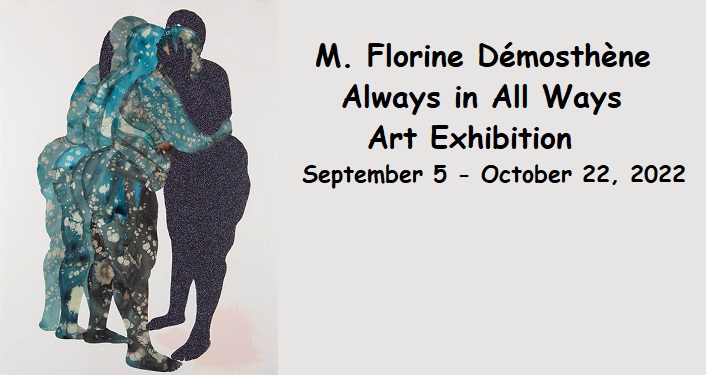 The Crisp-Ellert Art Museum will kick off the Fall 2022 season with an exhibition by M. Florine Démosthène, entitled Always in All Ways. The solo exhibition runs from September 5 through October 22, 2022 and will include twelve new mixed media works on paper as well as new sculptures. Démosthène continues to investigate the conflict [...] 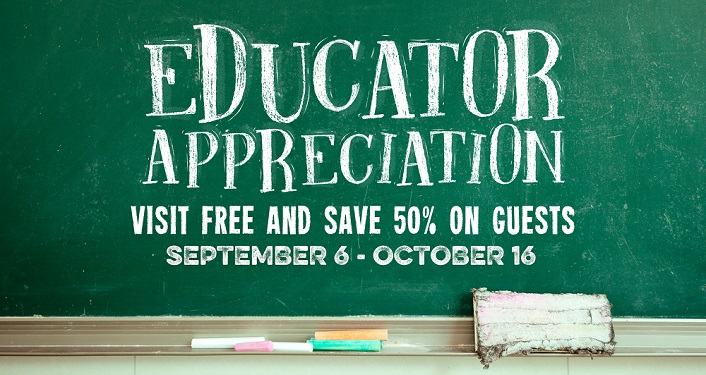 Educator Appreciation Days From September 6 – October 16, 2022.....Ripley’s Believe It or Not! St. Augustine is offering FREE admission for all educators and school employees to Ripley’s Believe It or Not! Odditorium, Ripley’s Red Train Tours, and Bayfront Mini Golf. All school employees are eligible, and up to four additional guests will receive 50% [...] 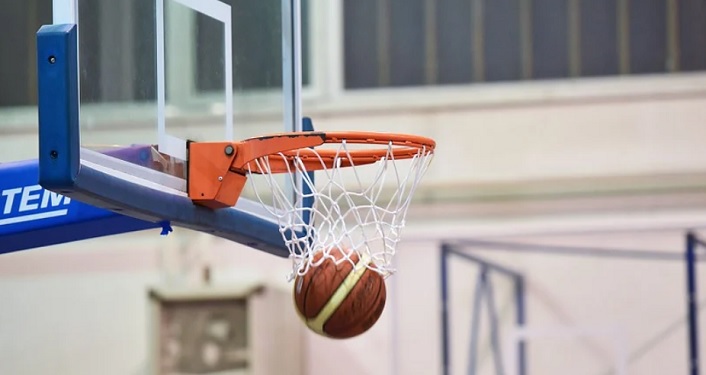 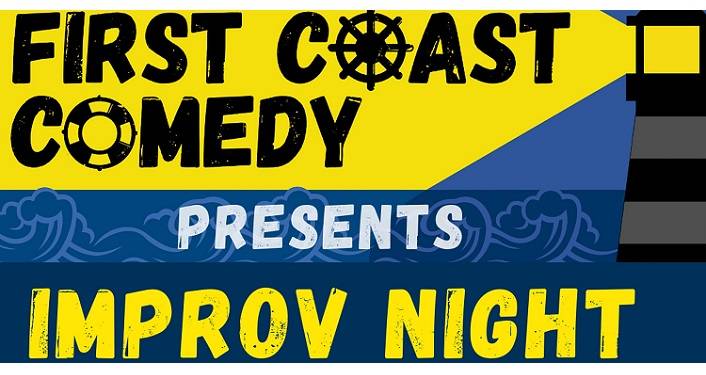 On First Coast Comedy Improv Night! veteran professionals have no plan and willingly dive headfirst into almost any challenge the audience throws at them.  This often results in unforgettably hilarious moments. Join them outdoors at The Colonial Oak Music Park on Wednesdays 7:30pm-9:00pm. Bring the entire family...the show is for everyone. The improvisers make sure [...] 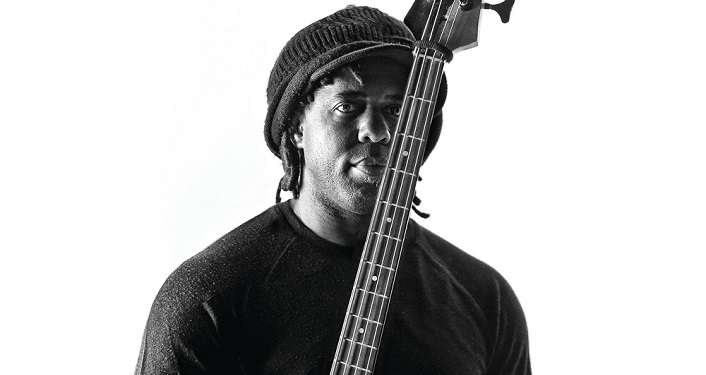 Victor Wooten, Steve Bailey, and Derico Watson - "Bass Extremes" - will be performing at the Ponte Vedra Concert Hall on Wednesday, October 5, 2022. Wooten and Bailey formed Bass Extremes in 1992, releasing their self-titled debut which remains one of the top selling musical/instructional bass products of all time.  They were also instrumental in [...]